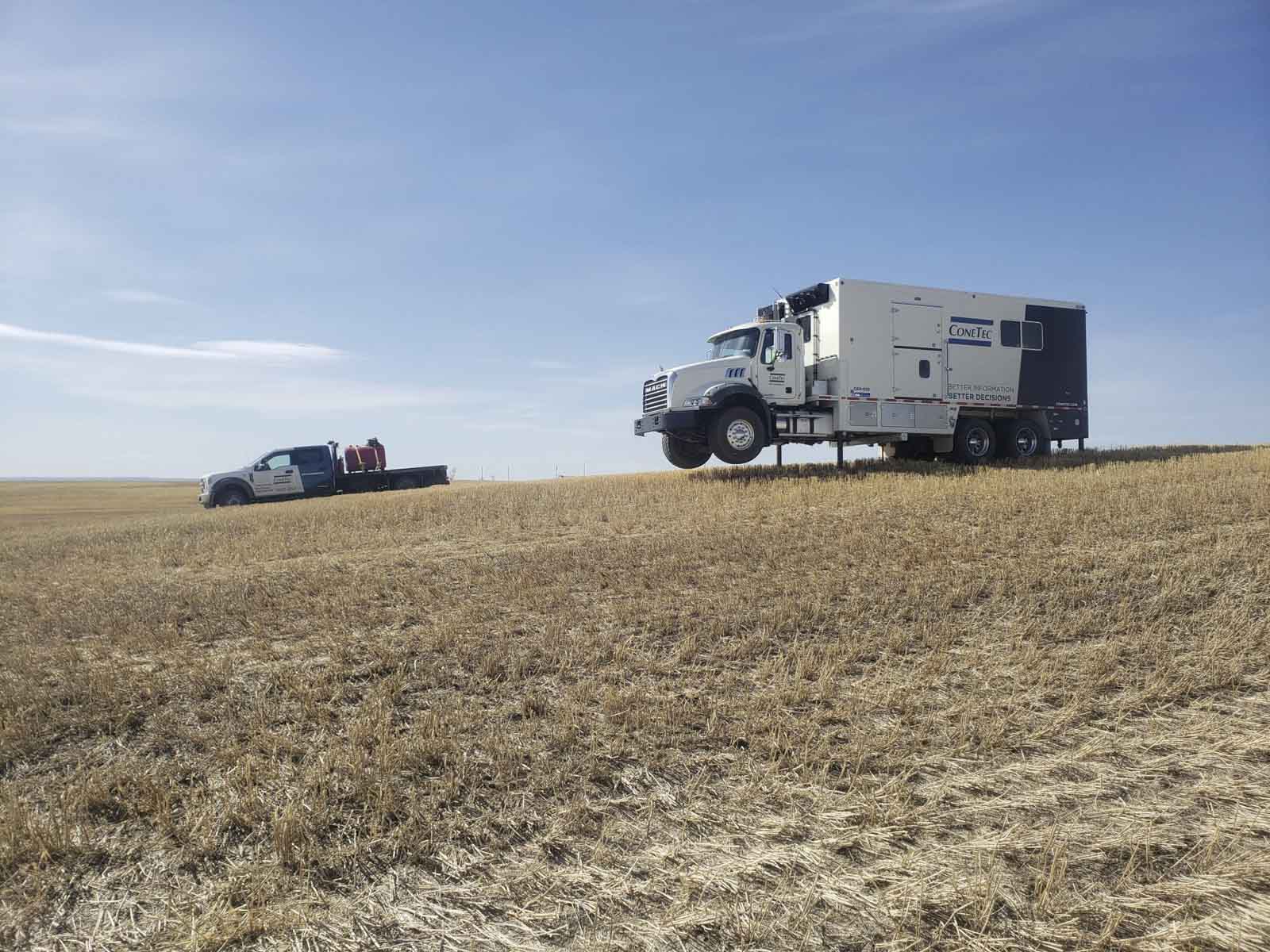 GEOTECHNICAL AND ENVIRONMENTAL SERVICES IN SoCal 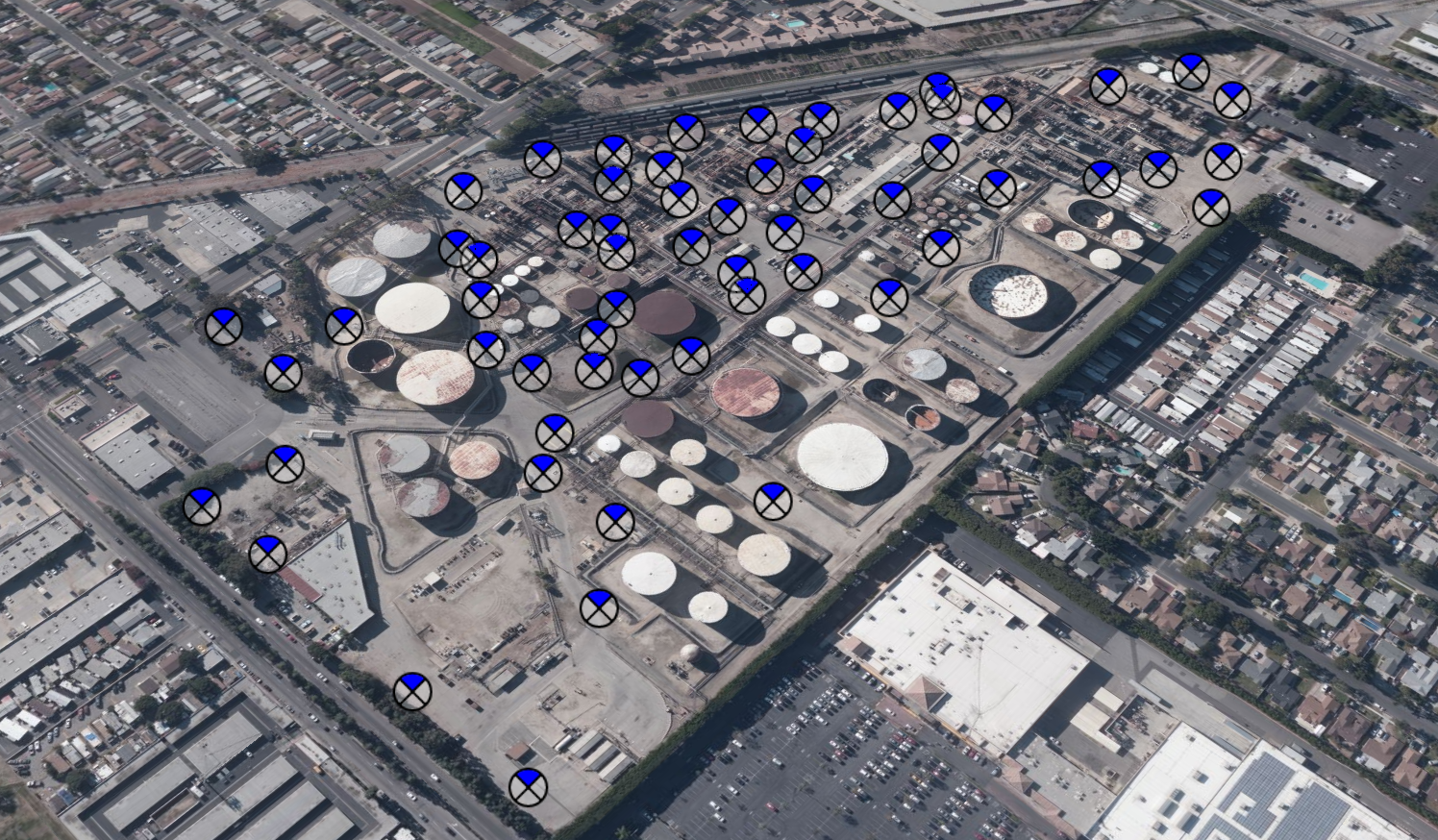 ConeTec was engaged to complete a site characterization program at a refinery in Paramount, CA. The project included 61 CPTu soundings up to 100 feet. In-situ testing included: Resistivity Profiling, Shear Wave Velocity Profiling for Vs100, and Compression Wave Velocity Profiling (P-wave). The scope of work was performed using a 30-ton (300 kN), Tier 4 clean-diesel engine, custom built truck CPT rig. This rig has an integrated auger drill for hardscape and fill drill-outs, and a hydraulically activated seismic beam for shear wave velocity testing. The entire scope was completed ahead of an already highly compressed schedule, and remained on budget. The ability to perform multiple services all from one rig was a considerable advantage to the execution of the program. 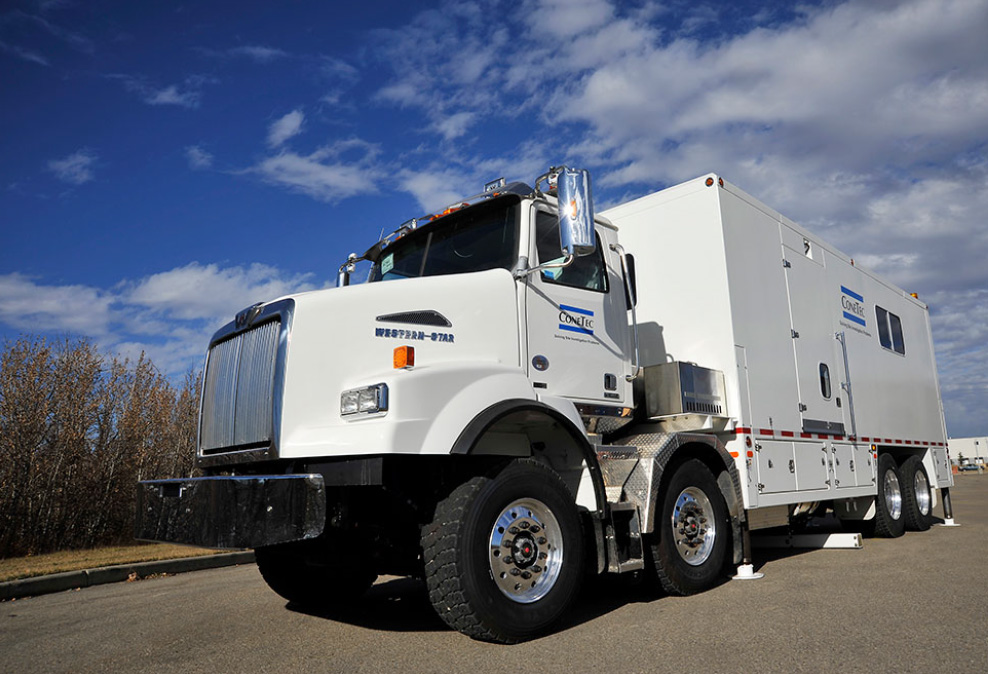 John is a registered Professional Geologist, graduating from Colorado School of Mines in 1996 with a BS degree in Geological Engineering.  After several years working in consulting and for the US Geological Survey, John founded California Push Technologies in 2006.  In 2015 John’s company was acquired by ConeTec, and John joined ConeTec to manage our California operations.  He has carried out numerous seismic piezocone and iBPT investigations throughout California and the Western USA.  John is currently the California Regional Manager of ConeTec and is located in San Leandro, California. 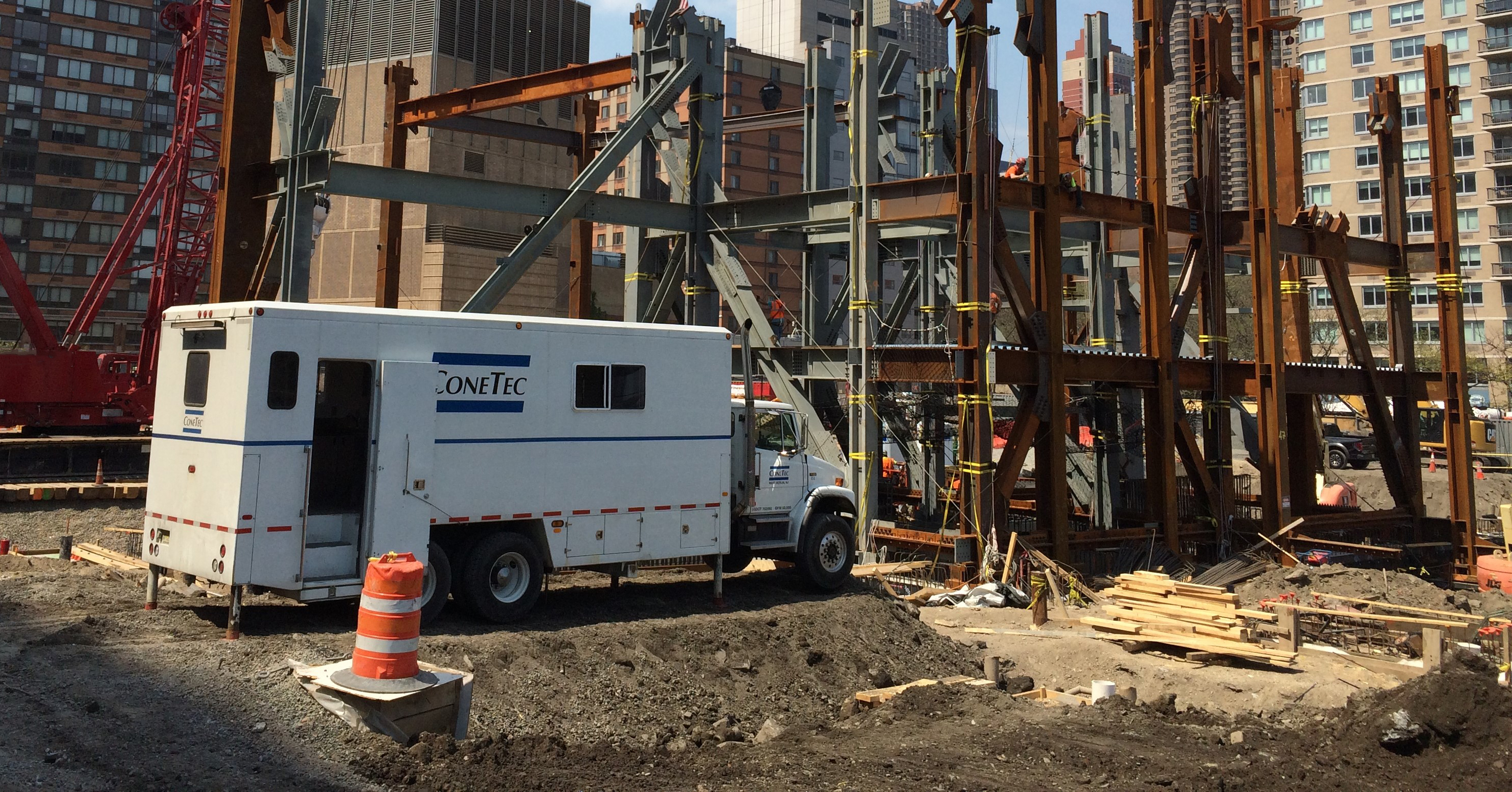